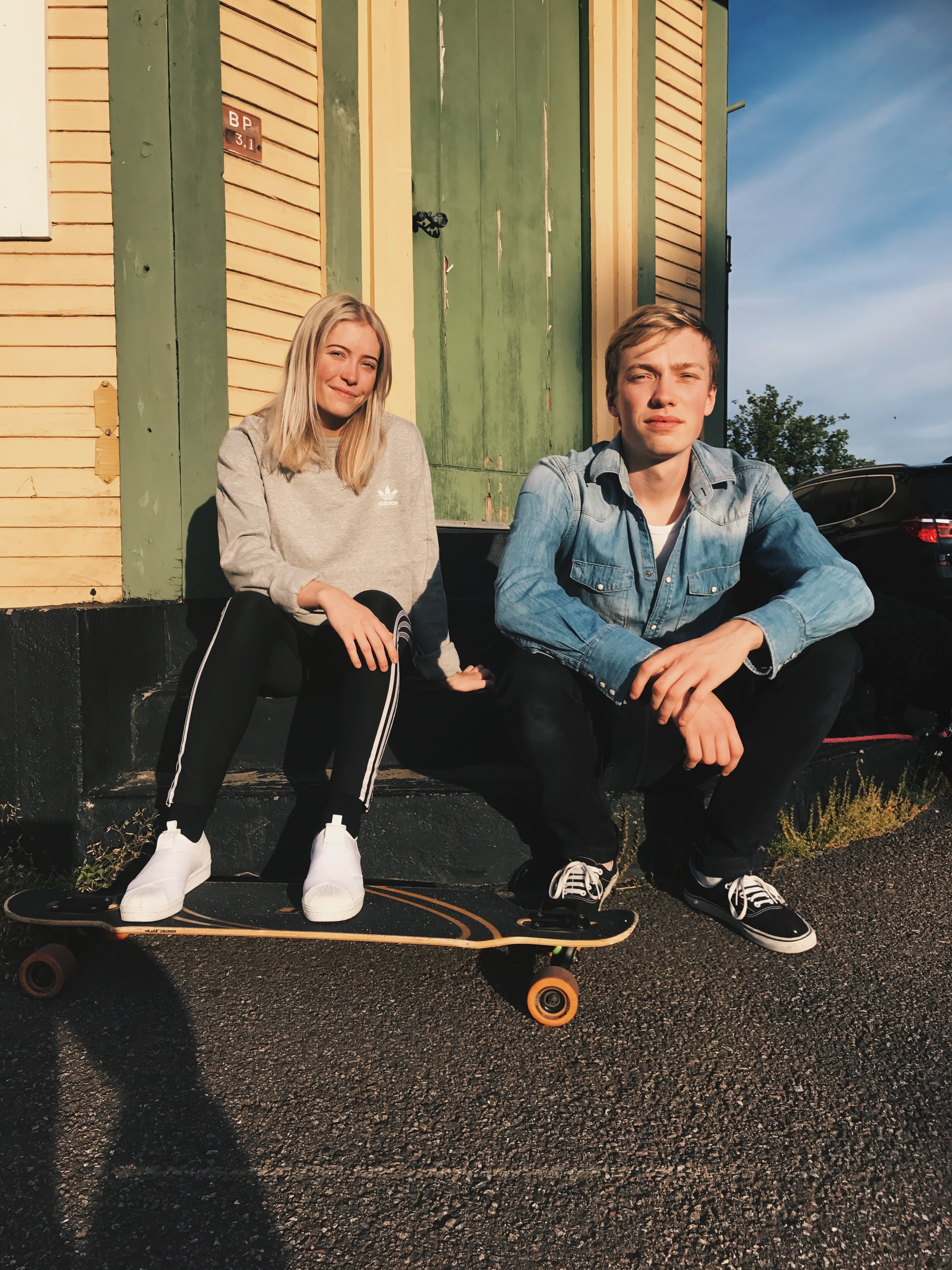 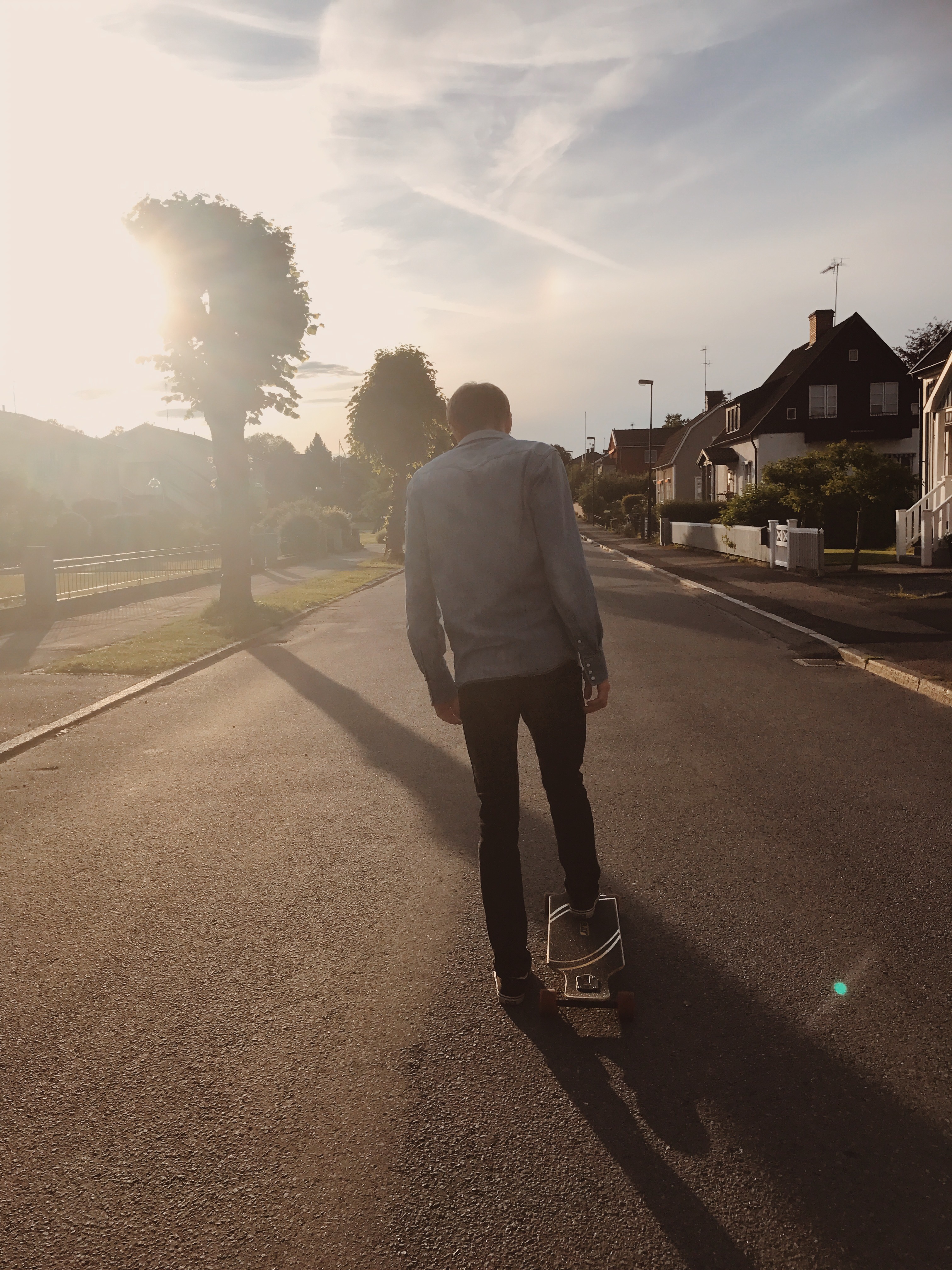 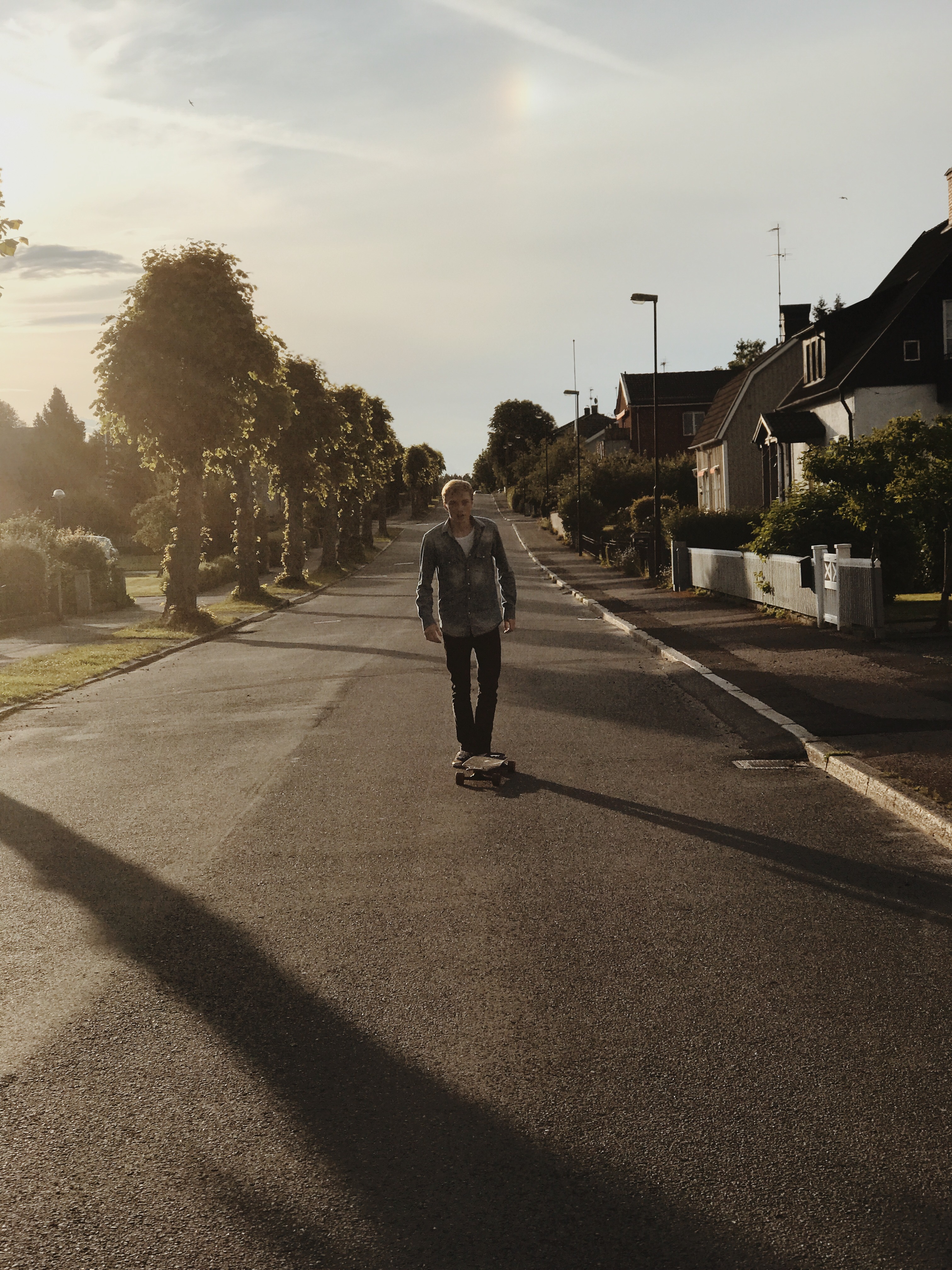 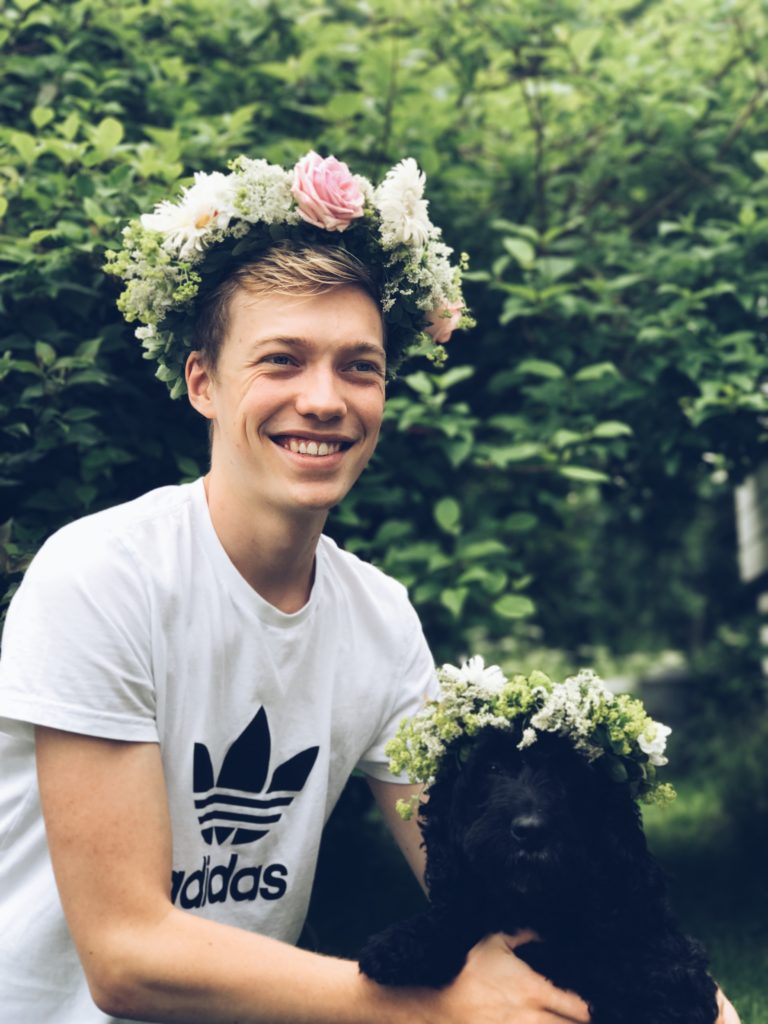 Some rather late pictures from this summer trip to Lofoten. 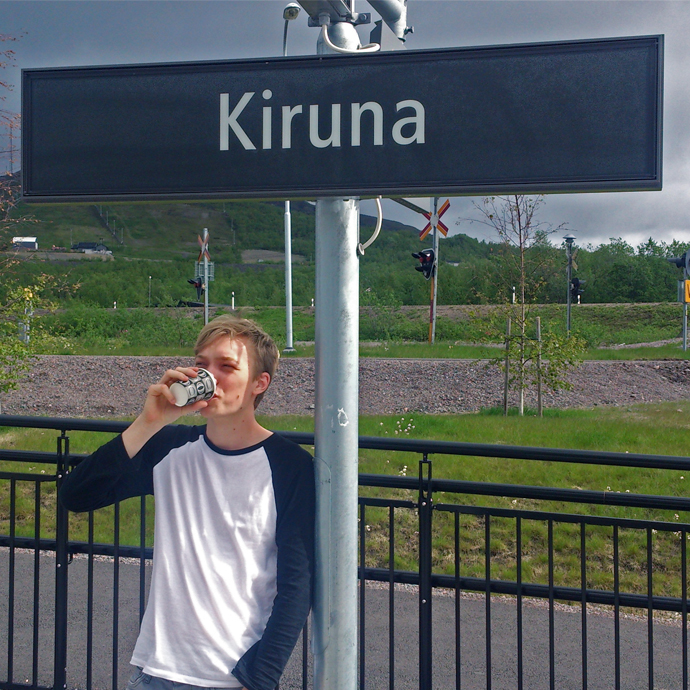 END_OF_DOCUMENT_TOKEN_TO_BE_REPLACED

Me, Lukas and Jens went geocaching this afternoon. The goal is to find small hidden boxes scattered around cities and forests that contain a note where people simply write their names. It’s a fun activity and people do this all over the globe! By using the geocaching app you get locations of where a box is hidden, and when you’re at the location you need to search around the place to find it, it can for example be inside a birdhouse, tree trunk etc. Total there’s over millions of theses all round the world, hell there’s even a plenty of them to find where I come from (Vetlanda)! We called ourselves Divide by Zero

These are my personal favorites of all YouTube channels. It has been encouragement for me to continue with my scientific studies and they keep showing you how awesome everything around us from fire, space and old civilizations is. Together they all share one common interest. They all are in love with science.
END_OF_DOCUMENT_TOKEN_TO_BE_REPLACED

If an electrica discharge (electrons that move around due to a potential difference “Voltage”) goes through a gas-filled tube, kinda like lightning. Then there is high probability that some electrons from the electrical discharge will collide with gas molecules and excite the up an electron from the atom to a certain energy (E2) and after about ten raised to minus seven seconds, the excited electron returns to a lower energy level (E1), the excess energy is then converted into a photon that emits in a random direction with an energy that is the difference between the two energy states (E2) and (E1). Energy of the photon is given by hf = E2 – E1. (Beautiful and simple equation right there foks!) Where h is plancks constant and f is the frequency. An important scientific discovery by this was that the light emitted consisted of only certain wavelengths and colors which are different depending on the type of atoms presented in the gas. By refracting the incoming light with a prism one can observe the different colors as crisp columns on a screen.
END_OF_DOCUMENT_TOKEN_TO_BE_REPLACED

Frist day this year that I took my longboard to the university. 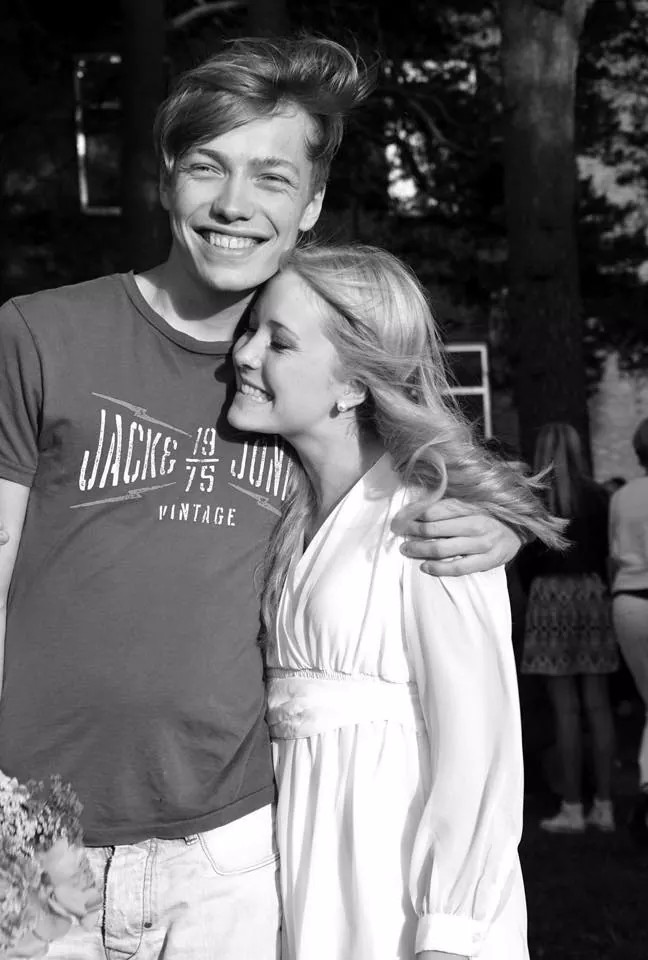 Mario Party is a great and fun computer game to play local with your friends. This is just that but with a twist! Lets add some extra rules outside the game and make everything more interesting! All you need to do is find three friends and a pack of beer or any other drinks that contain alcohol. Pour it up in a glass and enjoy a fun night! The rules are simple and shown in the picture below. Play the game together and enjoy! 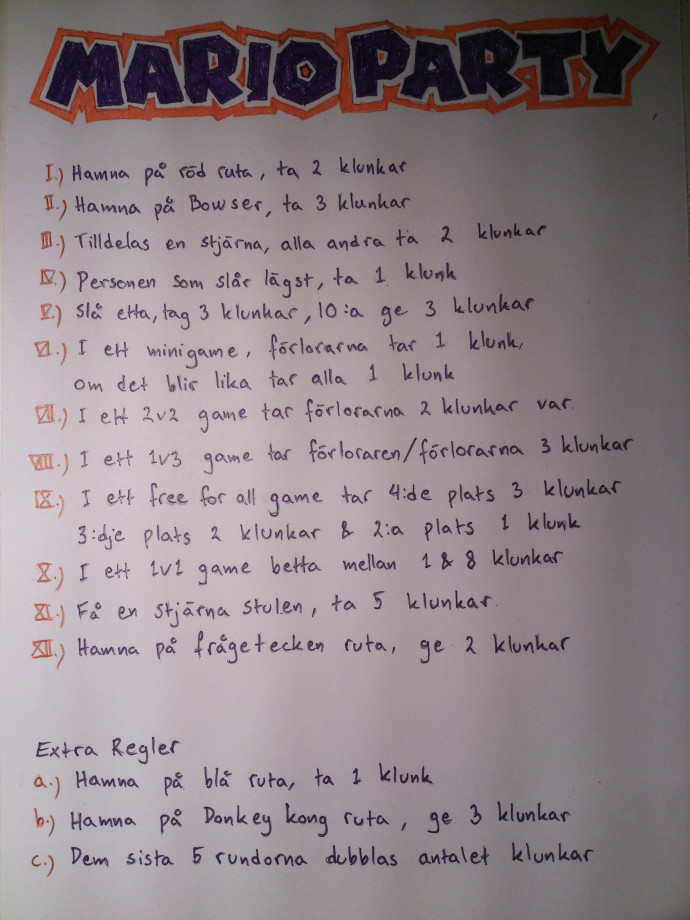 END_OF_DOCUMENT_TOKEN_TO_BE_REPLACED

Am I doing this right?

Hello guys and girls of the world wide web! Made a short youtube video of me owning it up at the games! The game I’m playing is CS:GO and the map is Nuke. It’s my favorite map and I’ve practice on a new peak head shot at ramp. It felt so great when I nailed it the first time that I had to record it and make a video out of it! Enjoy! 😀